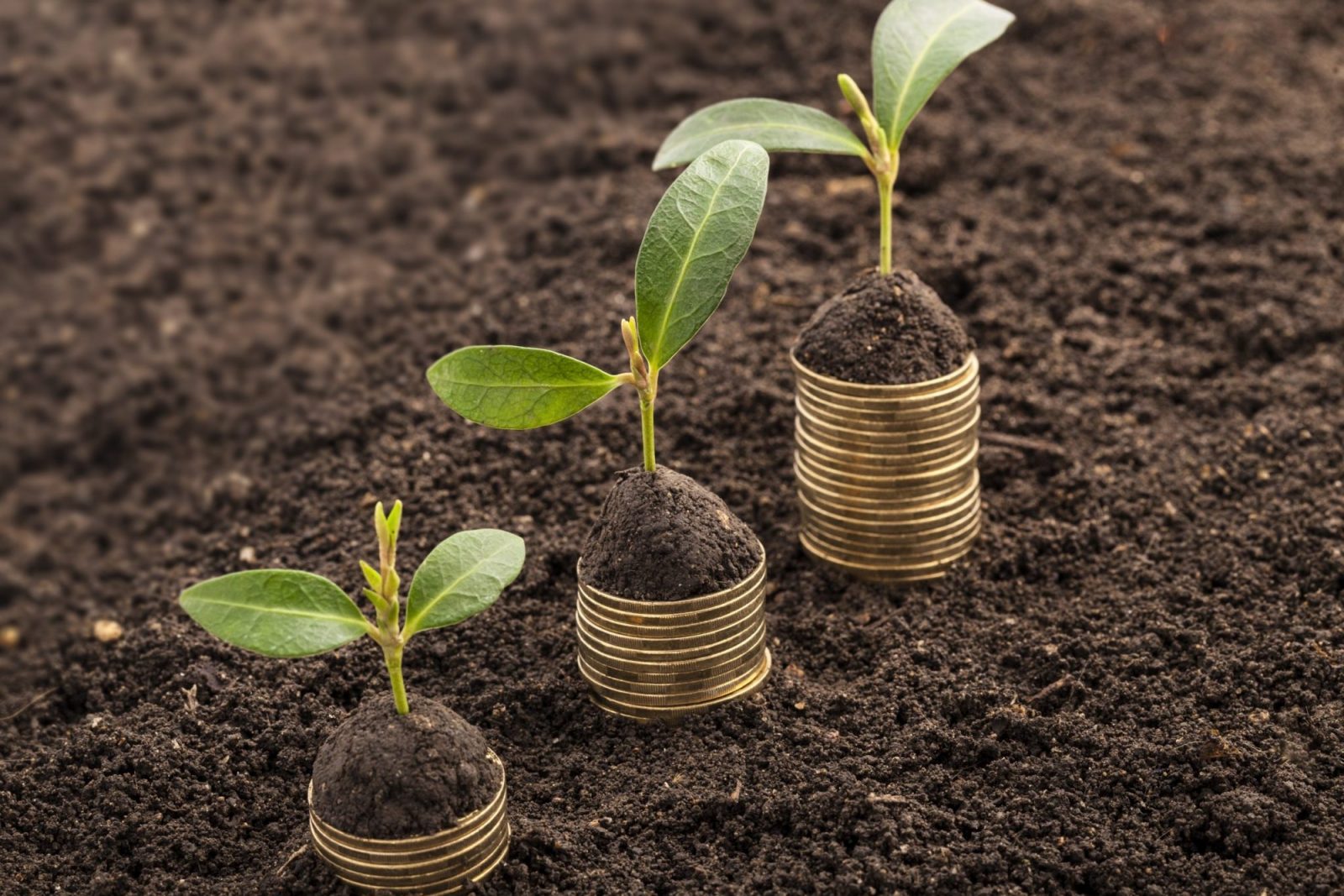 What does impact investments mean for business? Big world organisations have started to shift funds in a new way.

Recent years have witnessed a surge in ethically driven investments for the creation of positive social impact. Often simply called “Impact Investments”, such commitments are made into companies, organizations, and funds with the intention to generate a measurable, beneficial social and environmental impact alongside a financial return.

The Finnish innovation fund SITRA has called Impact Investments a “means of enhancing profitable cooperation between the private, public and third sectors by preventing and solving various well-being and environmental problem”. As its benefits become clearer, Impact Investment is beginning to galvanize global support from both governmental and private stakeholders.

According to a report published by the Global Impact Investing Network, over 1,340 organizations manage USD $ 502 billion in impact investing assets worldwide.

Recognizing the utility of Impact Investment in accomplishing the Sustainable Development Goals (SDG), a number of international and multilateral organizations have publicly announced their support for such initiatives.

The United National Social Impact Investing Initiative (S3i), for instance, was established to ‘provide investors with opportunities to generate financial returns, while ensuring their contributions are making a positive social, environmental and economic impact.’

At the opening of a new S3i office in Helsinki, the Finnish government promised to provide €20 million EUR in support of the initiative. The S3i has three focus areas: health infrastructure, renewable energy, and affordable housing. To date, the initiative has negotiated several deals with governments in the developing world to build affordable homes for the impoverished.

Meanwhile, others have followed suit. In April 2019, the International Finance Corporation (IFC) – a member of the World Bank Group – celebrated the launch of its “Impact Principles”. To curtail the confusion surrounding what constitutes Impact Investment, the initiative offers a framework that ensures the integration of impact considerations throughout the investment lifecycle.

There are today 85 signatories to the Principles including global institutions like BNP Paribas Asset Management, Credit Suisse, European Investment Bank and UBS Group.

Similarly, the Finnish development financier Finnfund invests exclusively in projects related to sustainable development such as sustainable forestry, sustainable agriculture and renewable energy. Focusing on some of the poorest countries on the planet, Finnfund annually invests €200–250 million euros on such projects. We have helped Finnpartnership to communicate about such development projects.

As interest in Impact Investments soar, many investors however remain apprehensive about investing in projects that while may create some degree of positive impact but that ultimately may also fail to yield a satisfactory return.

To mitigate such practical concerns, researchers at Rise Fund – a $2 billion dollars impact-investing fund – have developed a new metric called the Impact Multiple of Money (IMM) to help prospective investors evaluate the projected return on an opportunity. In brief, the IMM offers a qualitative assessment of potentials investments and filters out deals that are not financially promising. Amongst other things, the IMM evaluates the relevance and scale potential of a business, estimates its economic value to society, and calculates social return on every dollar spent. More significantly, this approach can also be utilized by entrepreneurs to gauge the success and performance of their ventures.

Yet, it would be remiss of us to focus entirely on the forecasted dividends that many Impact Investments promise its acolytes. After all, a sound Impact Investment – profits notwithstanding – should create a positive socio-economic and/or environmental impact.

To that end, stakeholders must take a more balanced approach to Impact Investments and emphasize its win-win proposition to all the parties involved.